Uncle Jam is inspired by George Clinton and the dark acidic beers of Belgium’s Flanders region as well as those of Santa Rosa, California. We brewed a strong dark Belgian-inspired base beer for Uncle Jam in December 2020 and allowed it to mature in a Missouri white oak foeder for many months with our house mixed culture. Once it had developed the acidity and complexity we were after, we racked it onto almost 600 lbs of black currants. The finished beer was allowed several months to condition naturally in package prior to release.

Browse other beer to go on our online store. 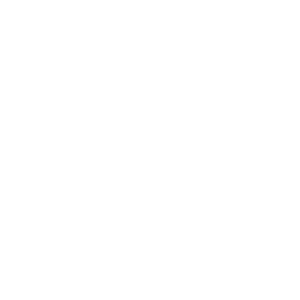 There are no reviews yet.

Be the first to review “Uncle Jam” Cancel reply